Boka Halat is a dance and concert band originally created by Roger of TAPS and Musa Mboob from the Gambia in 1999. The name means ‘Mutual Inspiration’ in the Wolof language of Gambia/Senegal. The band has developed to include UK-resident musicians from other cultural backgrounds.

Boka Halat’s highlights have included top spots at Sidmouth International, and Towersey Festivals, national touring, which included prime venues such as the Spitz in London and MAC in Birmingham, live appearances on BBC Radio 3 programmes and spots in the BBC ‘World on Your Streets’ stage at the Reading WOMAD Festival. The Winter of 2004/5 will see the band touring extensively in rural venues in the Midlands and the South of England.

Boka Halat’s album ‘Tides’ was released in August, 2003, which was featured in fRoots’ ‘Top 10 Playlist’ and ‘The Drummer,’ an album of instrumental pieces based on traditional English dance tunes, release date December 2004, has featured in the Playlist even before official release.

To read press reviews of The Drummer

To read press reviews of Tides

BBC R3’s ‘World on Your Street’ commented on their 2003 WOMAD performances: ‘Wonderful – probably my highlight of the weekend!’

Roots October 2003 review of the album said “There’s really nobody else doing anything like this at grass roots level.” The album was also included in their Top 10 playlist.

About the programme:
The concert programme can be either one 75 – 90-minute set or two 40 – 45-minute sets of vocal and instrumental pieces. The instruments involved are all acoustic. Many band members are vocalists, as well as instrumentalists, contributing melodic and harmonic styles from England and West Africa. Great to dance to, or to listen to! 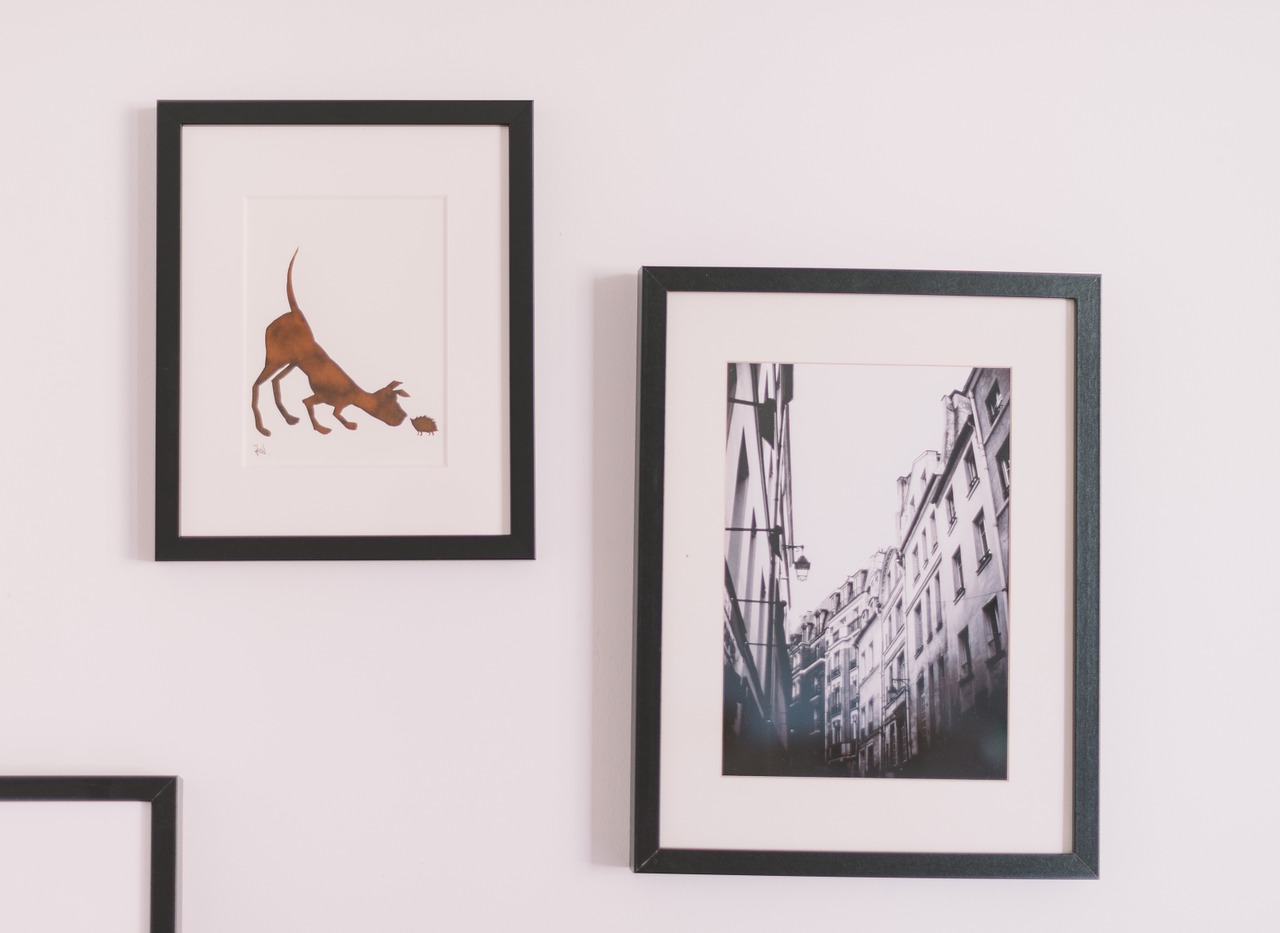